‘The 99 Names’ is an evocative meditation on the divine Names so familiar to Muslims throughout the world. And just as sacred chants of other mystical traditions resonate beyond the borders of their particular paths, the mesmerising sound of this single guides any who listen to a mindful state of heightened awareness. Its simple, chant-like melody is graced by celestial backing vocals and dazzling percussion.

The immense significance of the profound secrets and wisdom in the 99 Names* can never be overstated. Each one is a key that unlocks a mystery. While scholars and sages and poets have plumbed their infinite depths for centuries, still the true fullness of their inner meaning waits to be revealed within the individual heart.

* The Names in this recording number 98 with Allah as the 99th Name.

All percussions performed by Ömer Avci 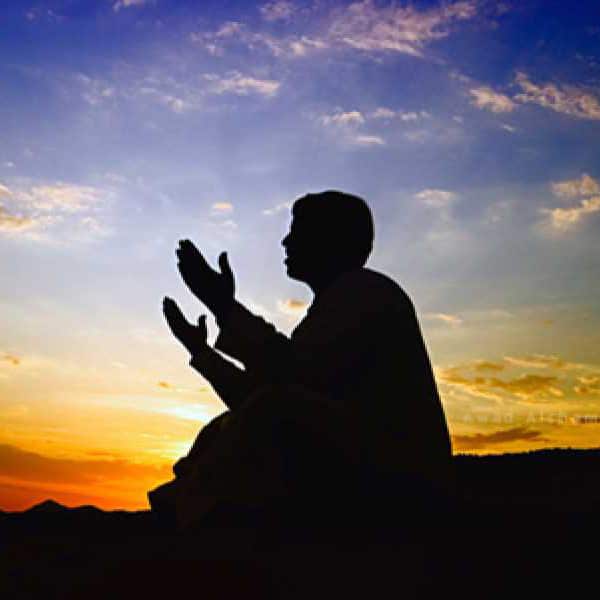 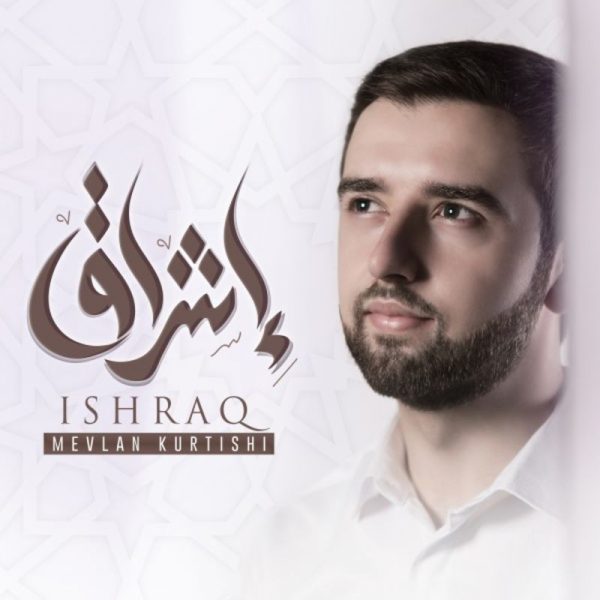 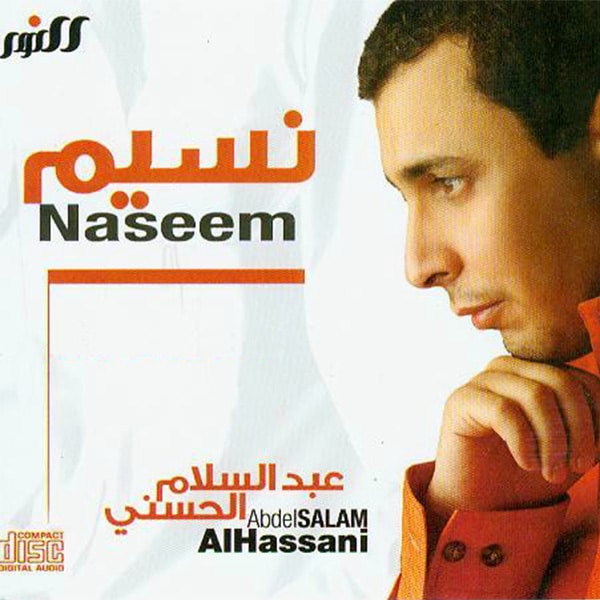 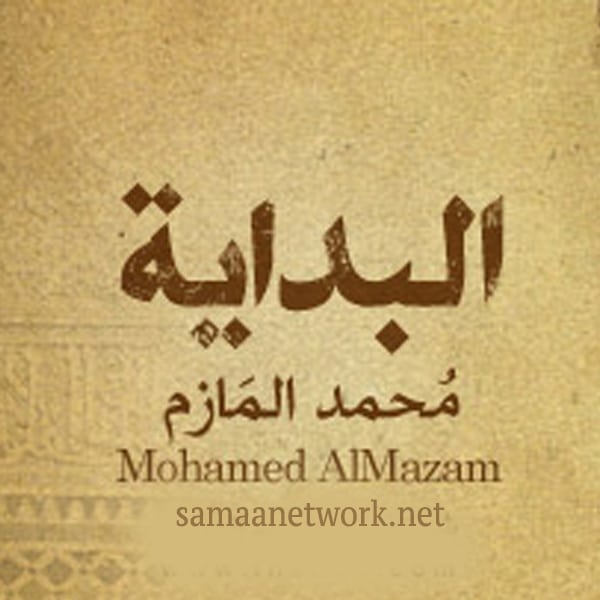 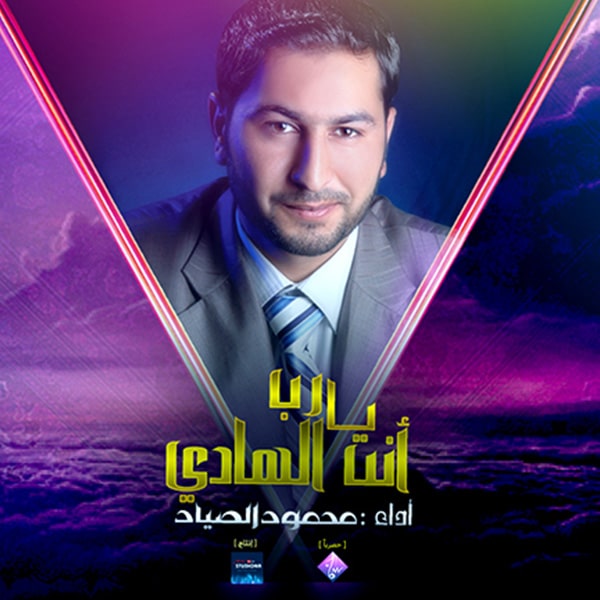 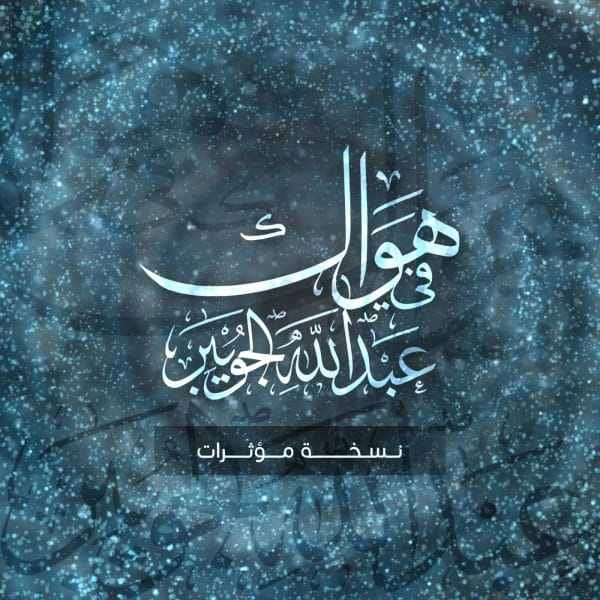 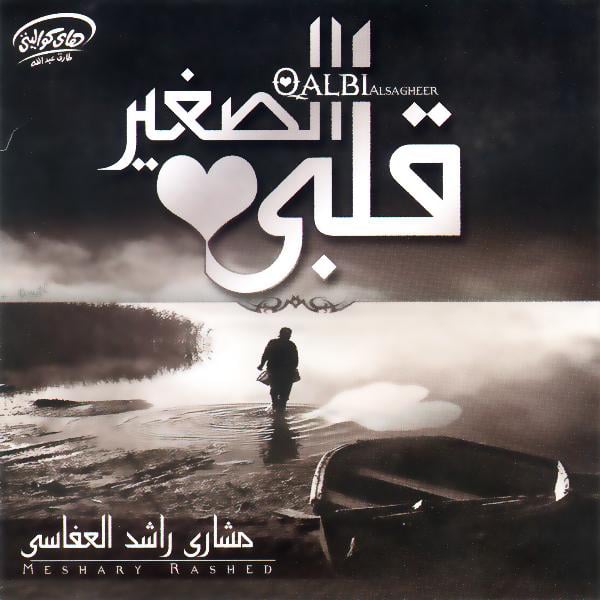 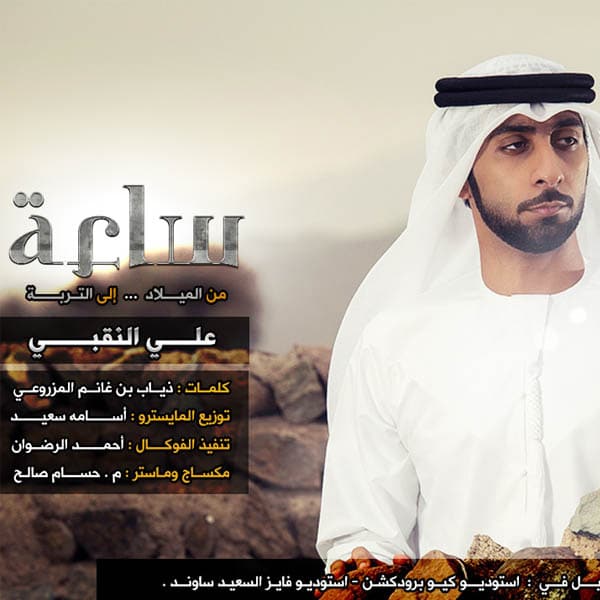 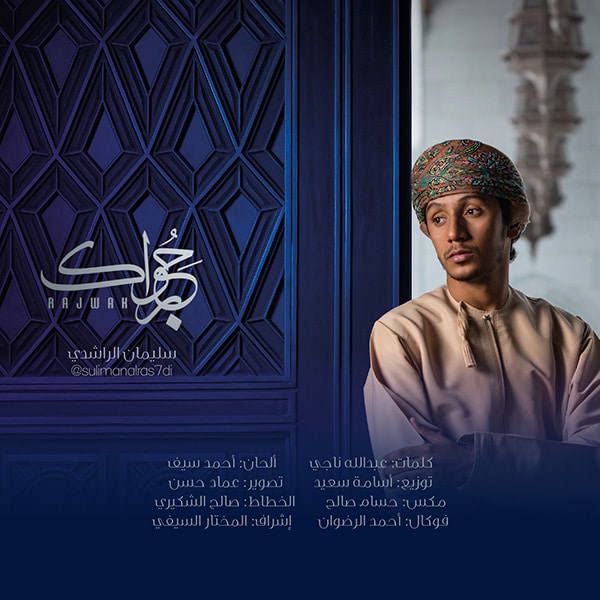 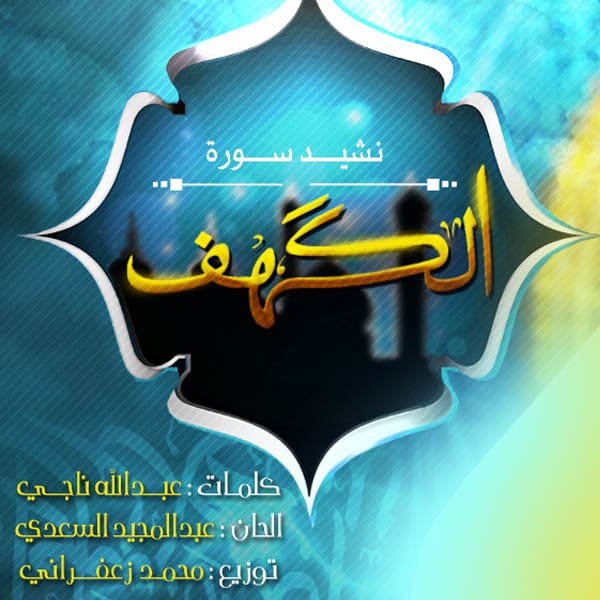 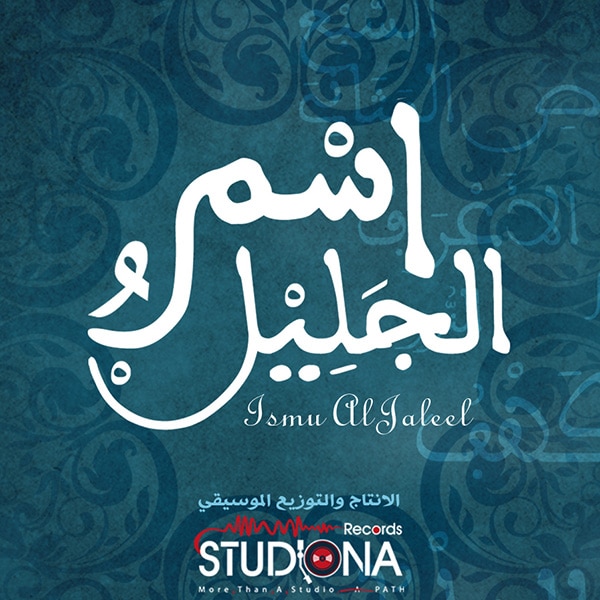 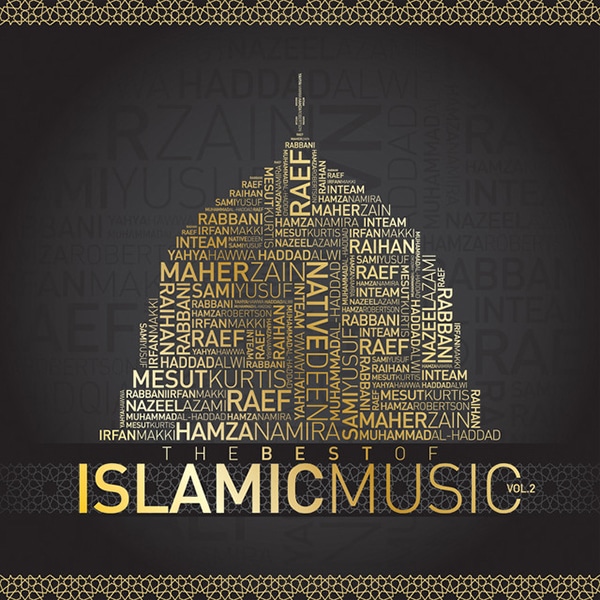 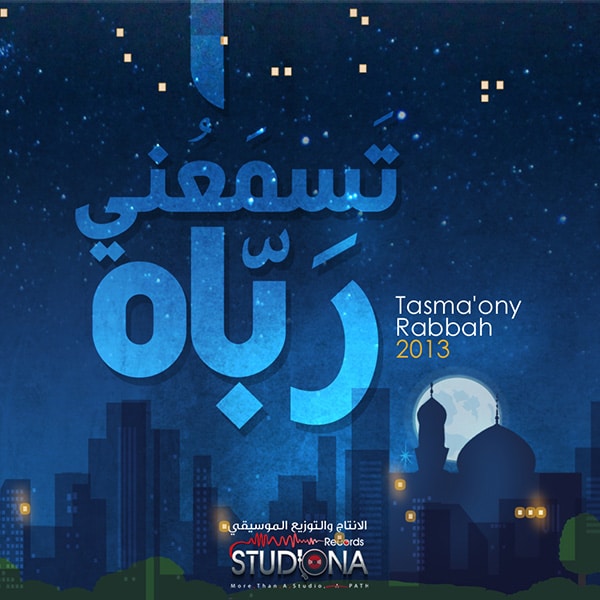 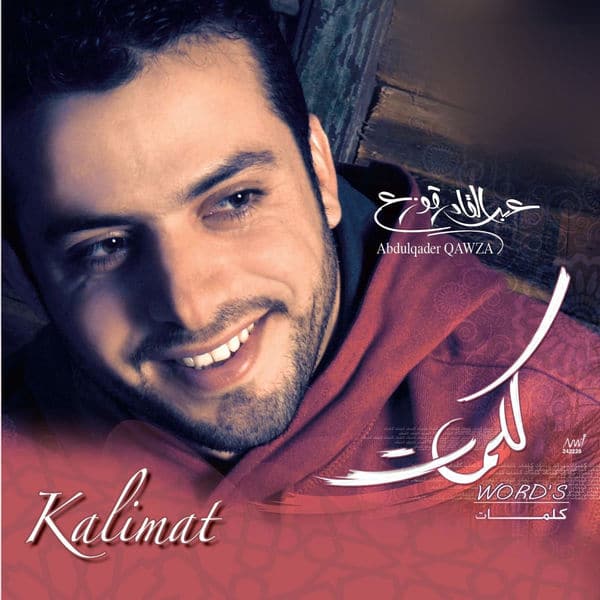 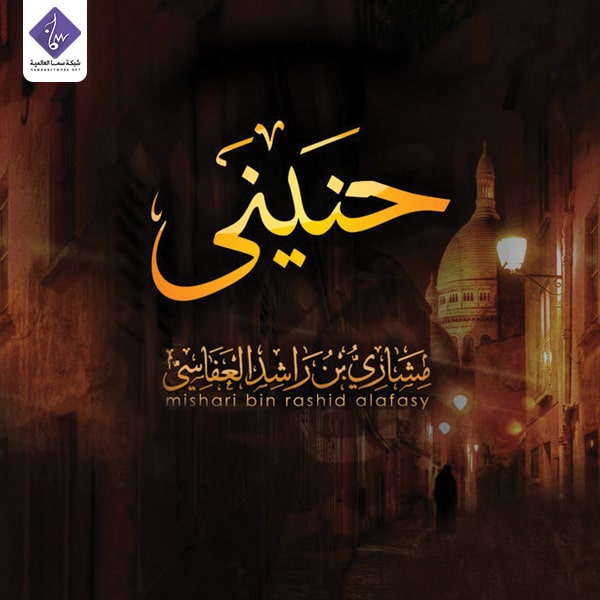 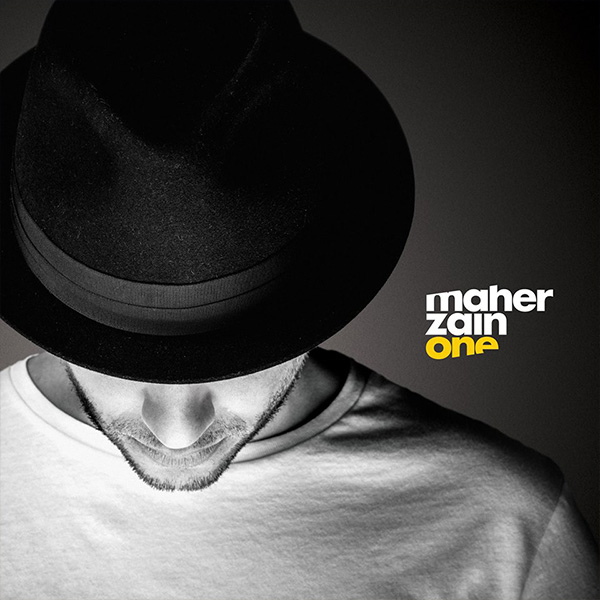 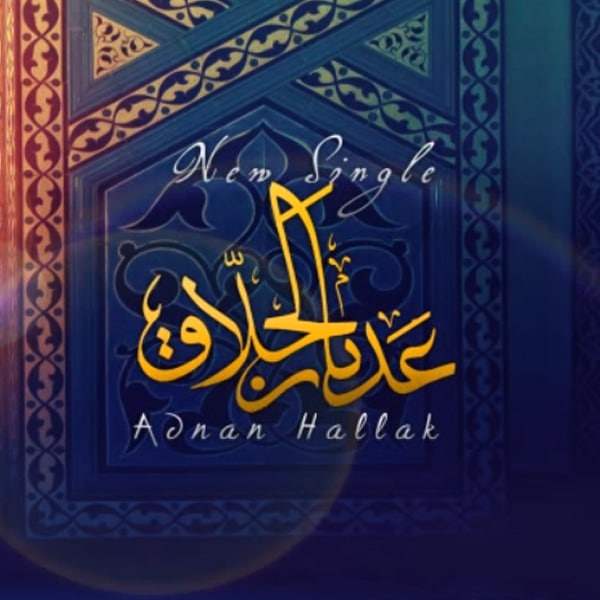 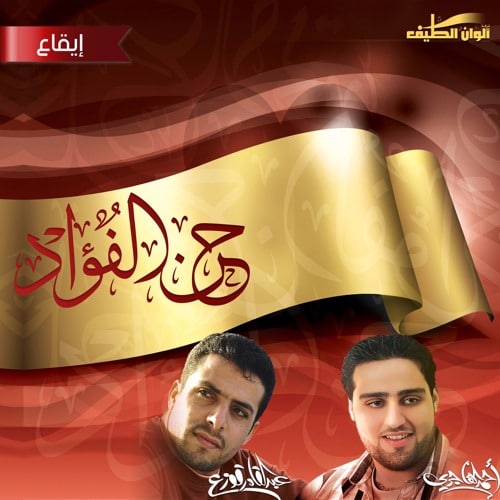 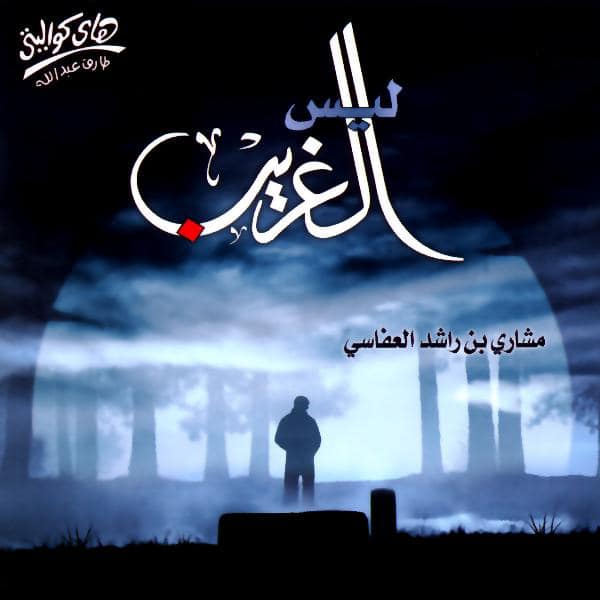 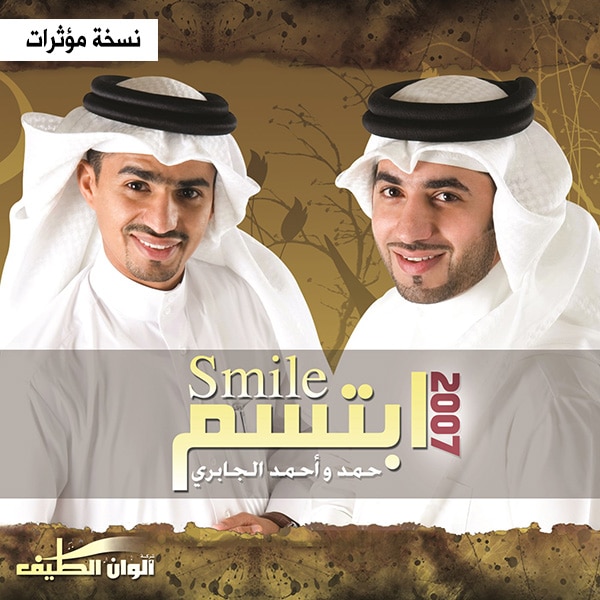