‘Shirvanshah’s Palace’, a new instrumental work from Sami Yusuf, features a 57-member orchestra and dazzling solos on oud, kamanche, tar and balaban. The musical narrative is majestic, powerful and intensely beautiful. This piece is performed in Shur mugham [Əbu Əta], evoking an ecstatic mood that echoes the Sufi ceremony of remembrance. Although the sub-mode Əbu Əta (Or Abū ’Atā) is seldom used in recent decades, it has been part of the Azerbaijani mugham system for centuries. The composer has chosen to honor this particular traditional expression here, and in doing so seeks to contribute to the revival of this complex musical language.

Shirvanshah’s Palace is a 15th century complex in Baku where the revered philosopher and sage, Seyid Yahya Bakuvi, taught and prayed and where his tomb is located.

Performed live at the Opening Ceremony of the 43rd World Heritage Committee held in Baku, Azerbaijan on 30th June, 2019.

Commissioned by the Ministry of Culture of the Republic of Azerbaijan

Azerbaijan: A Timeless Presence is a breathtaking musical odyssey through a rich artistic and cultural heritage. The music was composed, arranged, and directed by Sami Yusuf for the Opening Ceremony of the 43rd Session of the UNESCO World Heritage Committee in Baku on June 30, 2019. The performance was directed by the renowned creative director Andrei Boltenko. 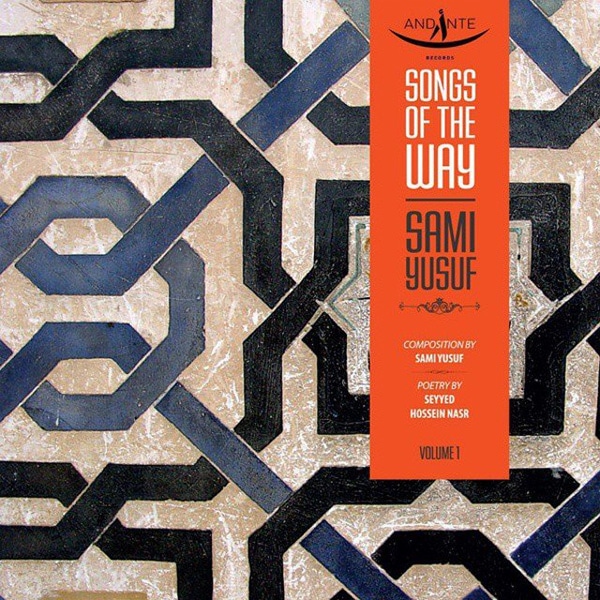 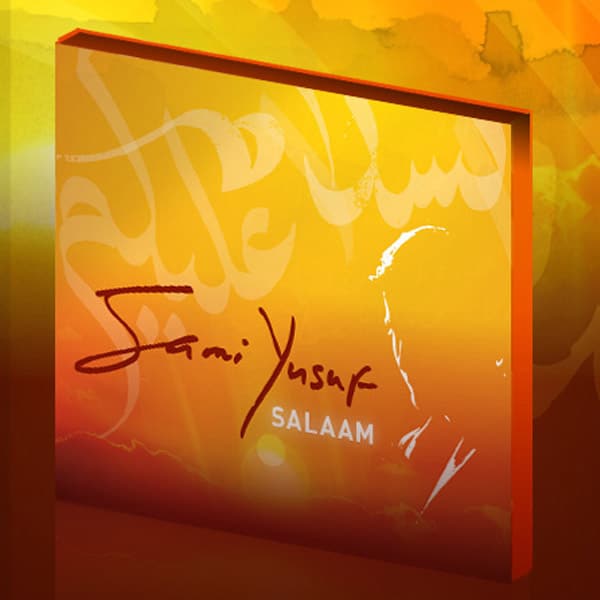 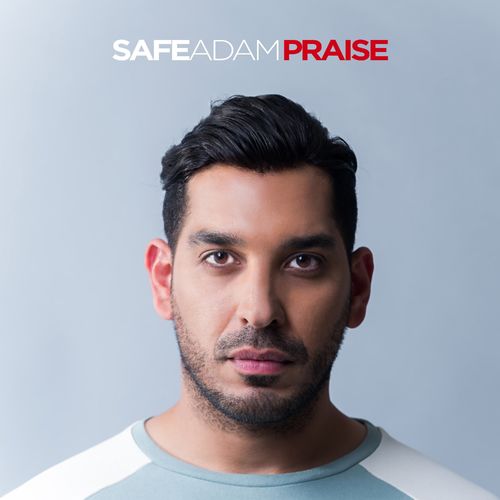 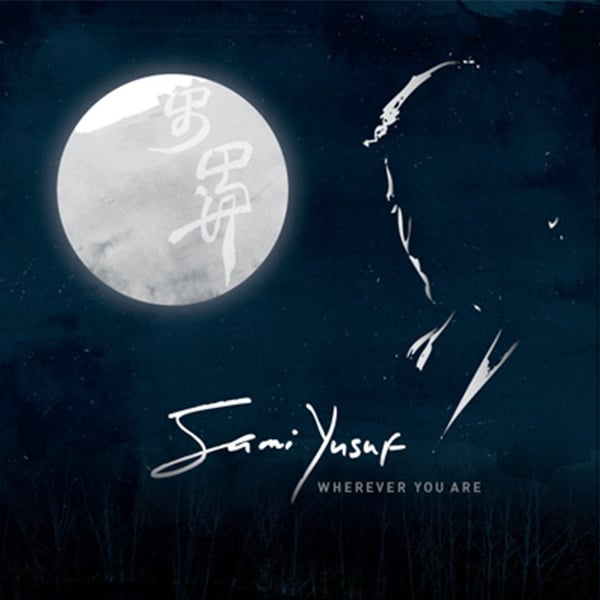 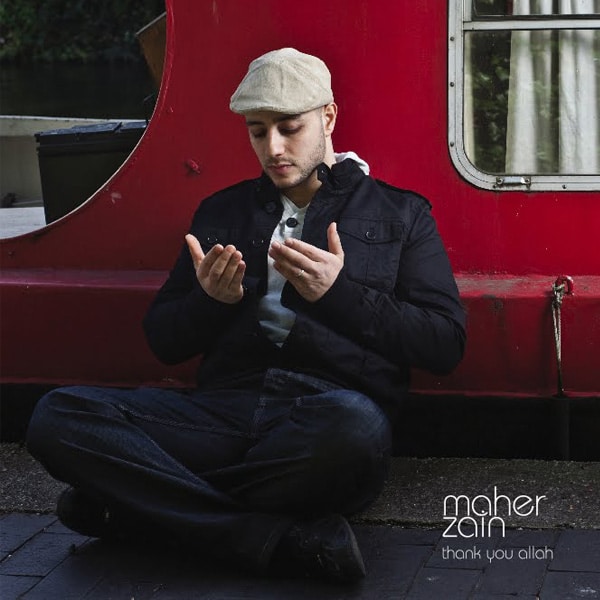 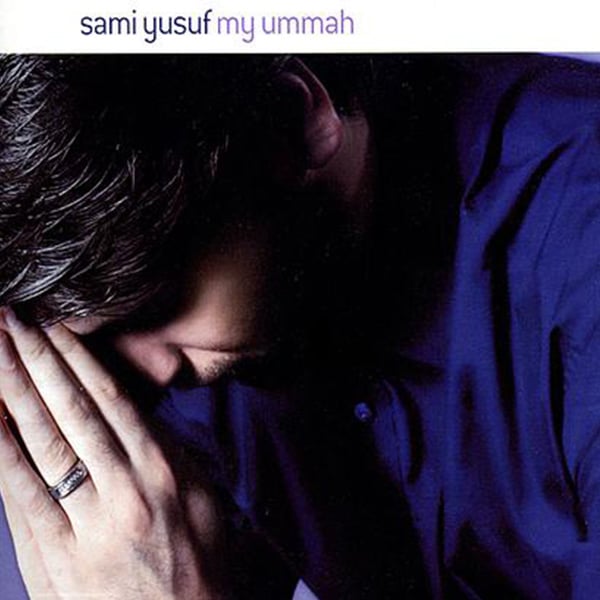 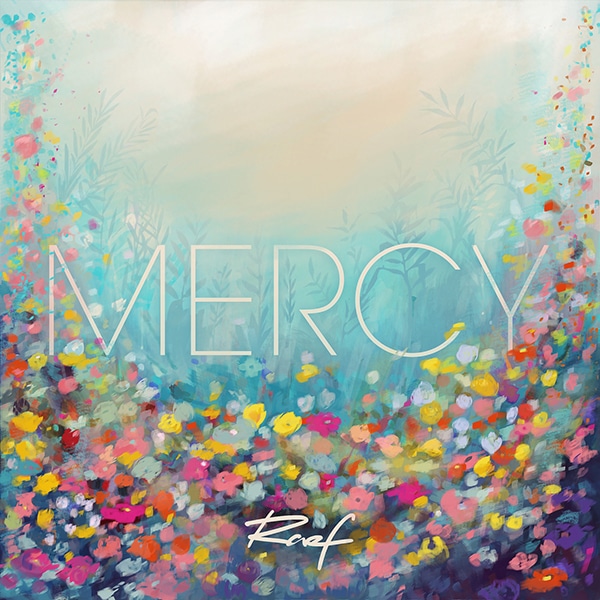 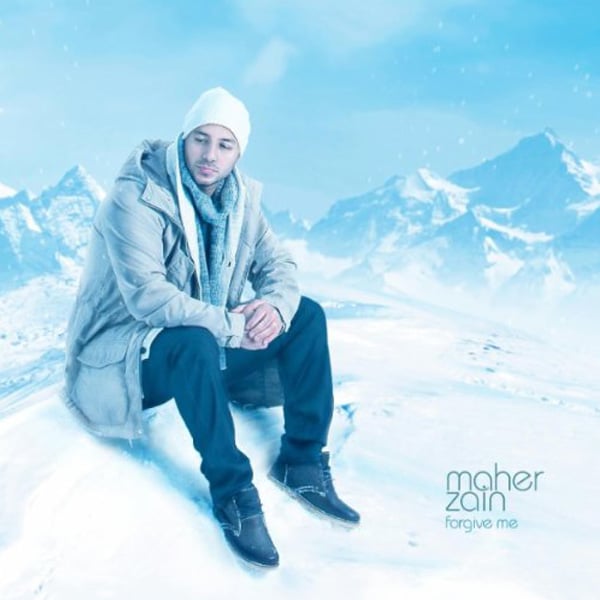 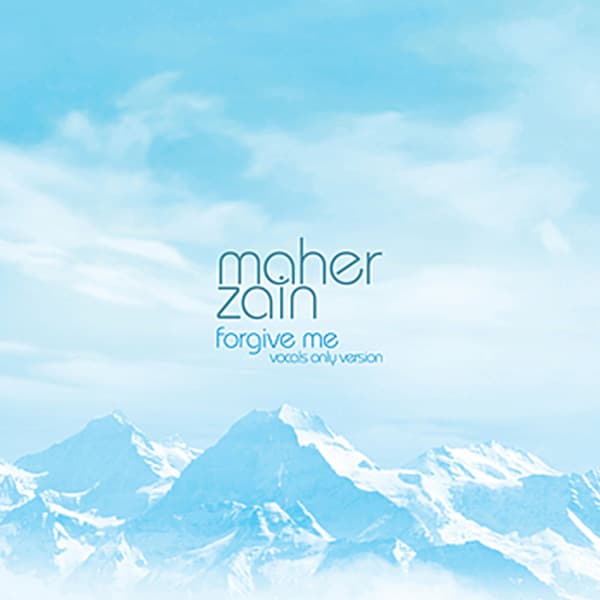 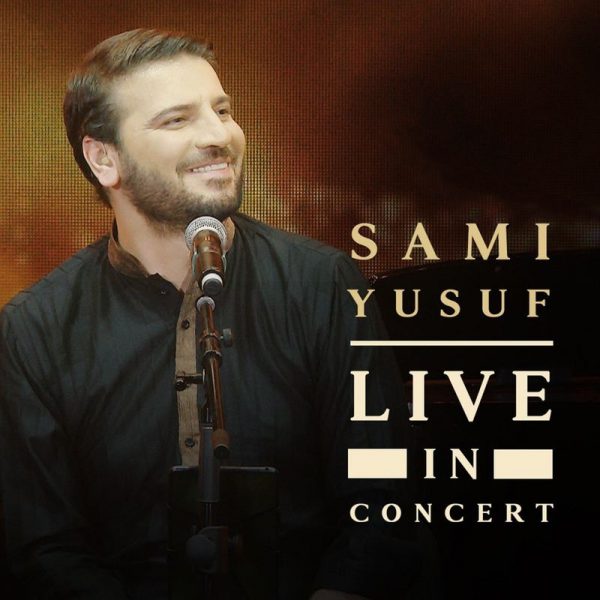 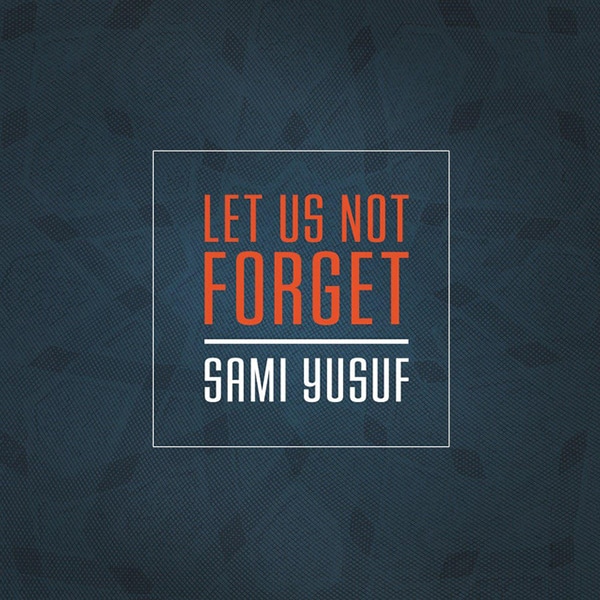 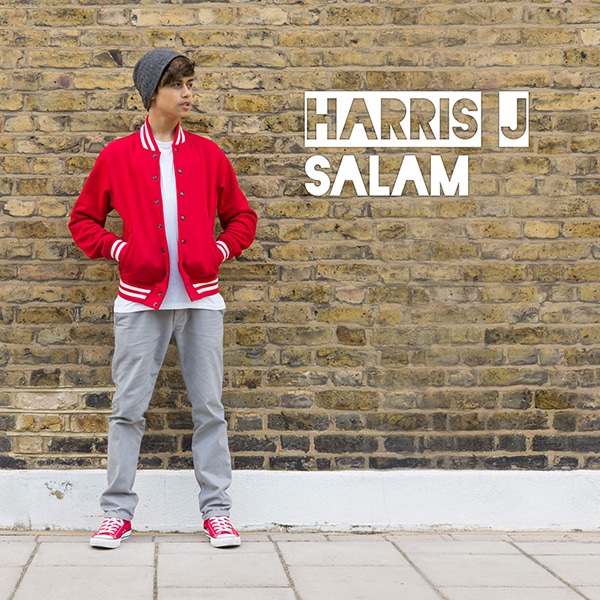 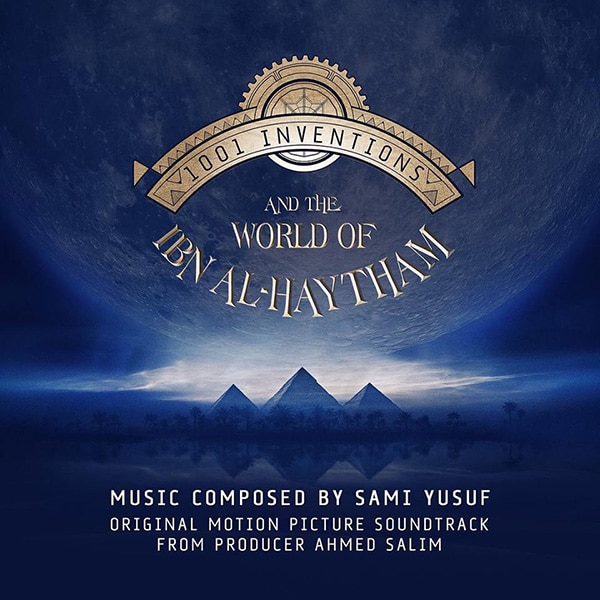 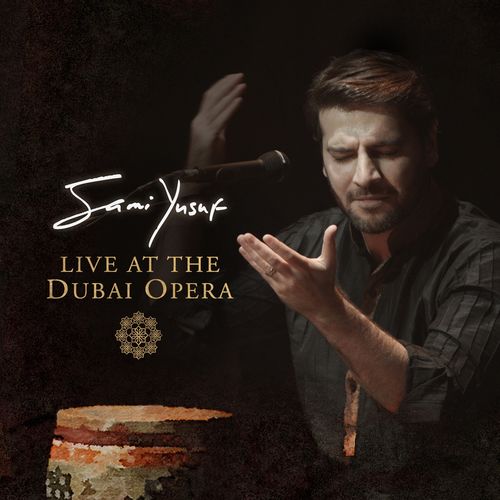 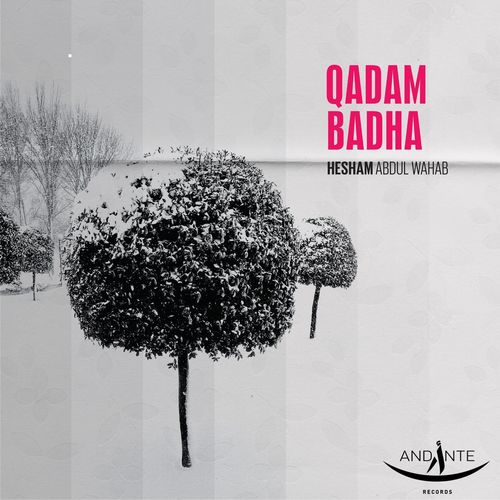 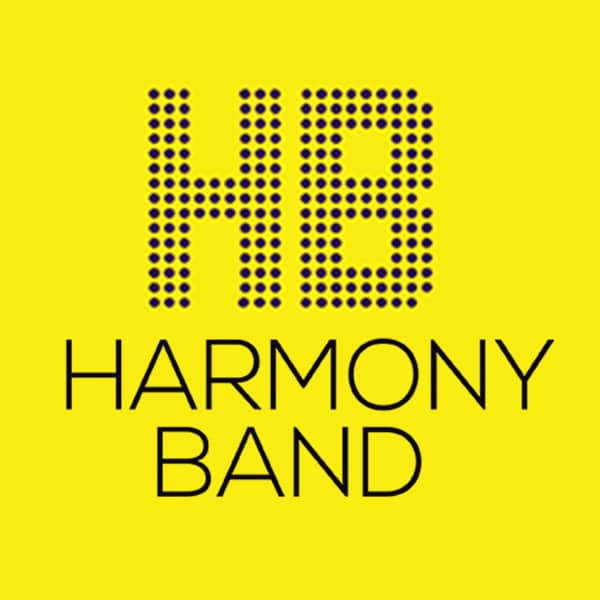 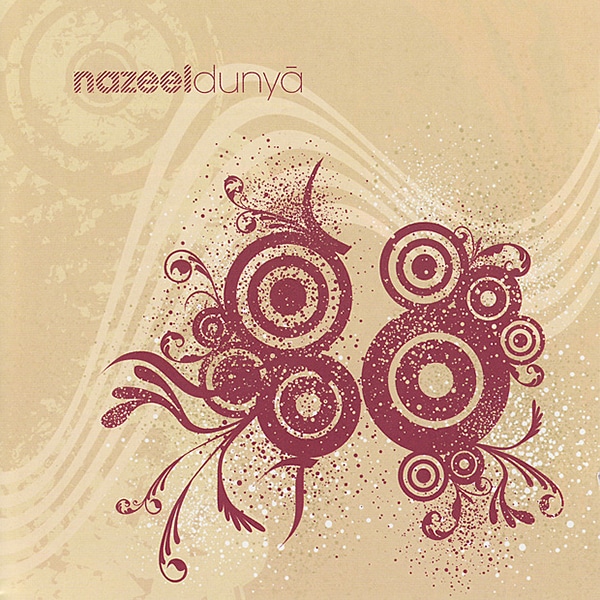