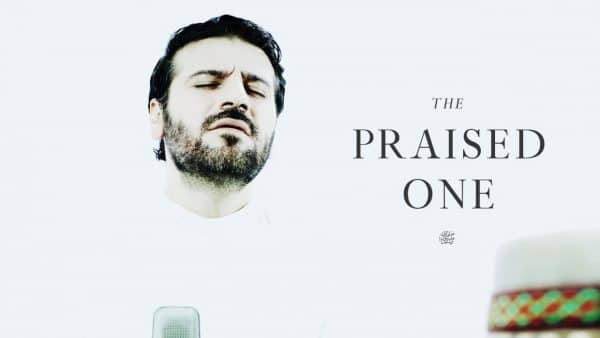 The Praised One ﷺ - Sami Yusuf

DESCRIPTION
Inspired by the evocative sound of flamenco ‘The Praised One’ is Sami Yusuf’s ethereal rendition
of Qasidah Muhammadiyyah, a love poem for the Prophet by the 13th century Sufi poet Imam Busiri,
author of one of the world’s most famous poems ‘The Burda’.
It has been said from his day to ours that the writings of Imam Busiri have a healing power,
and their recitation is widespread across many regions.
From its intensely emotional intro to the sustained energy of the outro, the composer fuses
traditional instruments of the Silk Road with contemporary sounds. Sami Yusuf plays tar, rabab and frame drums
for this fully acoustic performance that moves from meditative vocals to
the complexity of flamenco rhythms with classical guitar performed by Jon Lawton.
The music is both intimate and exhilarating, reflecting the multi-faceted and luminous spirit
of the Prophet expressed in this beautiful poem.
— 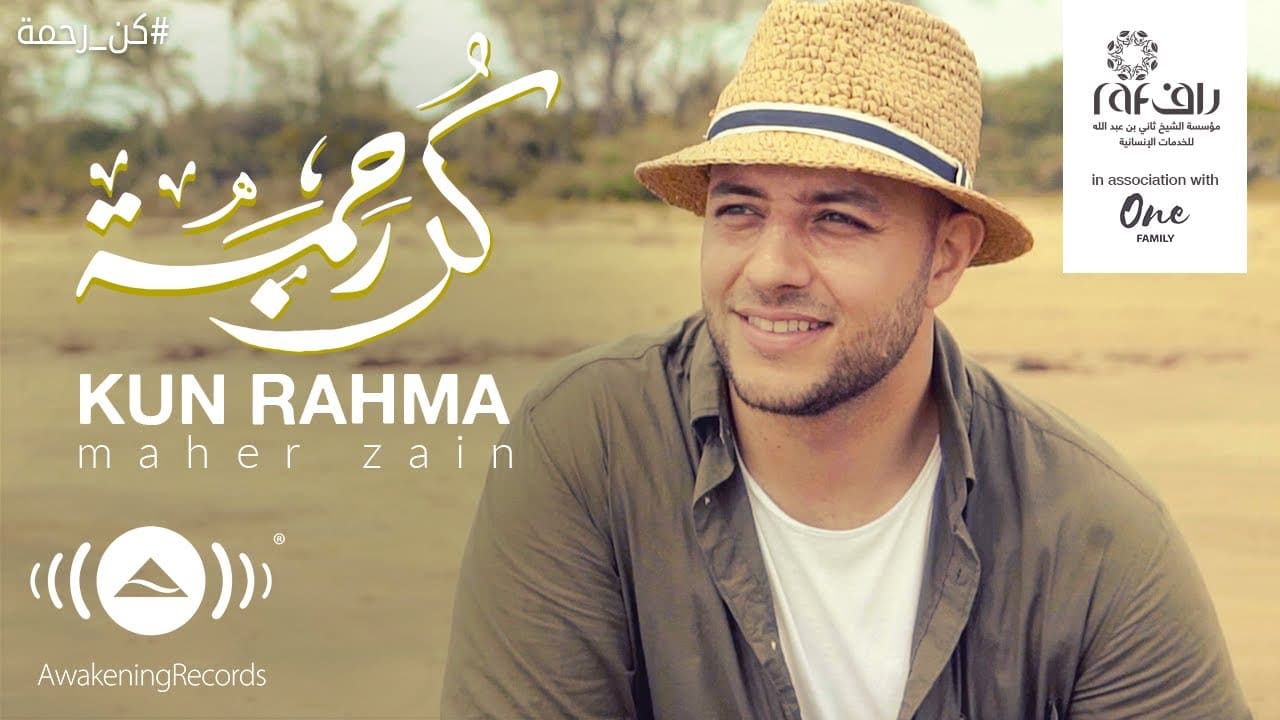 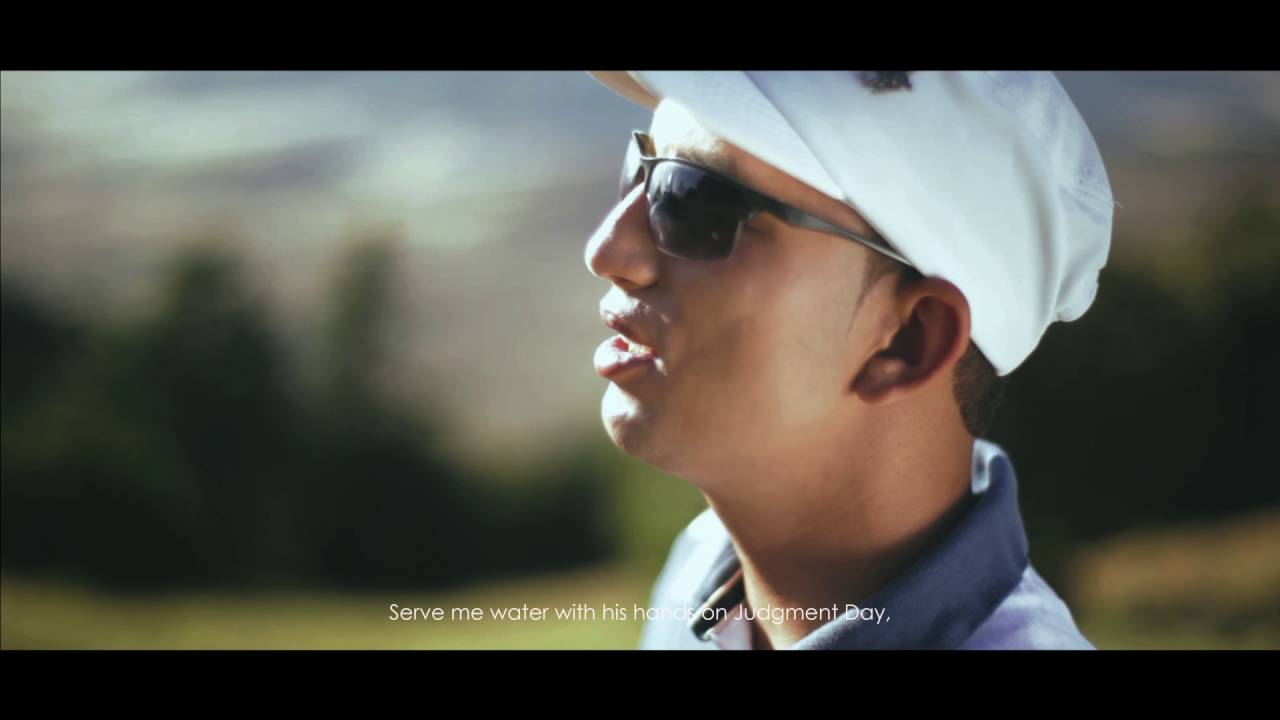 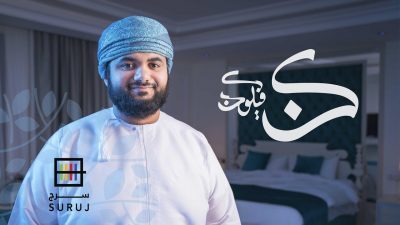 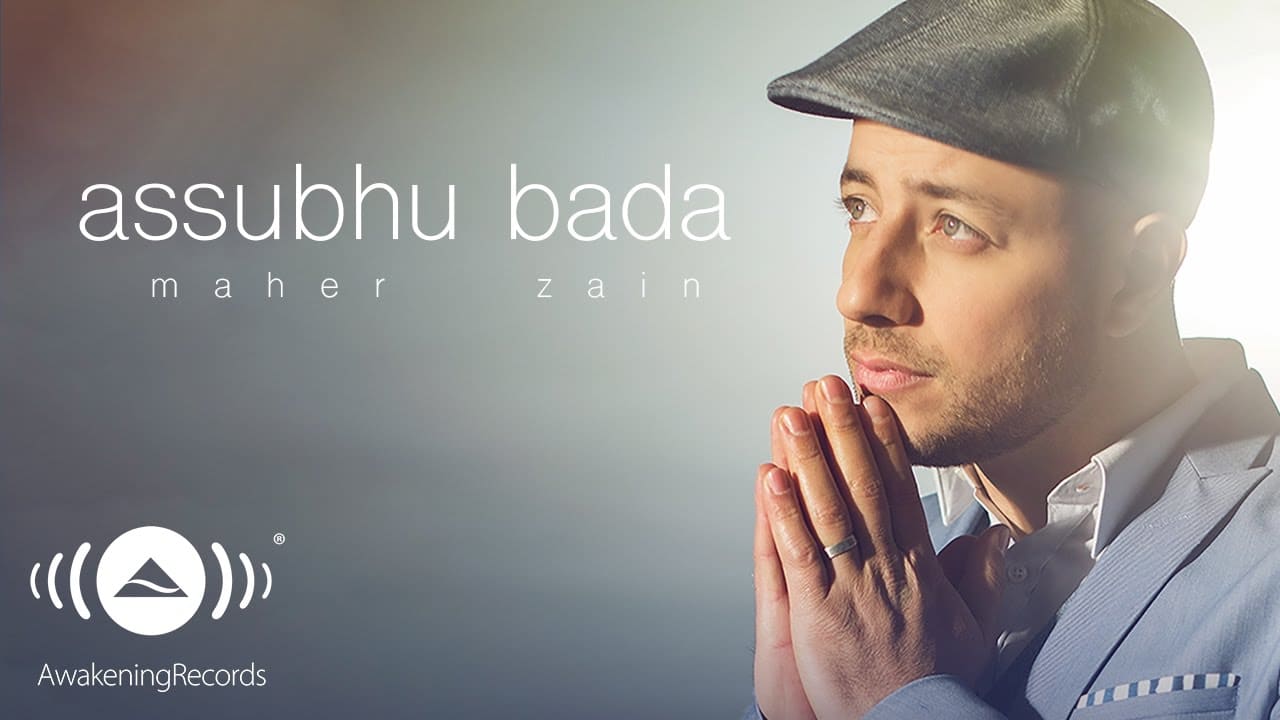 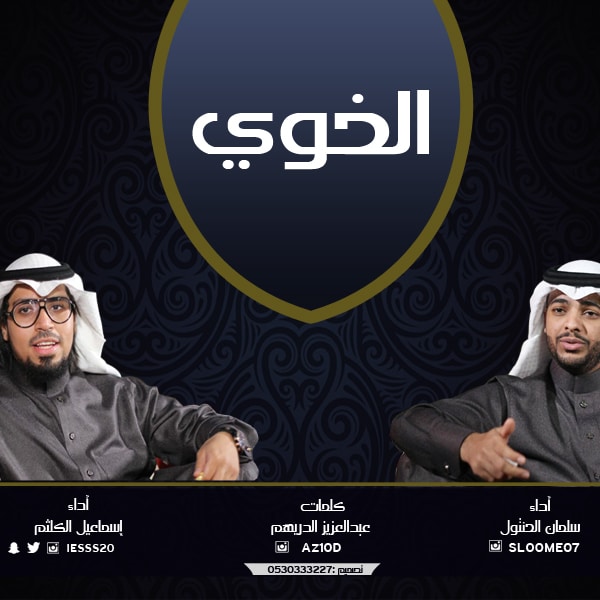 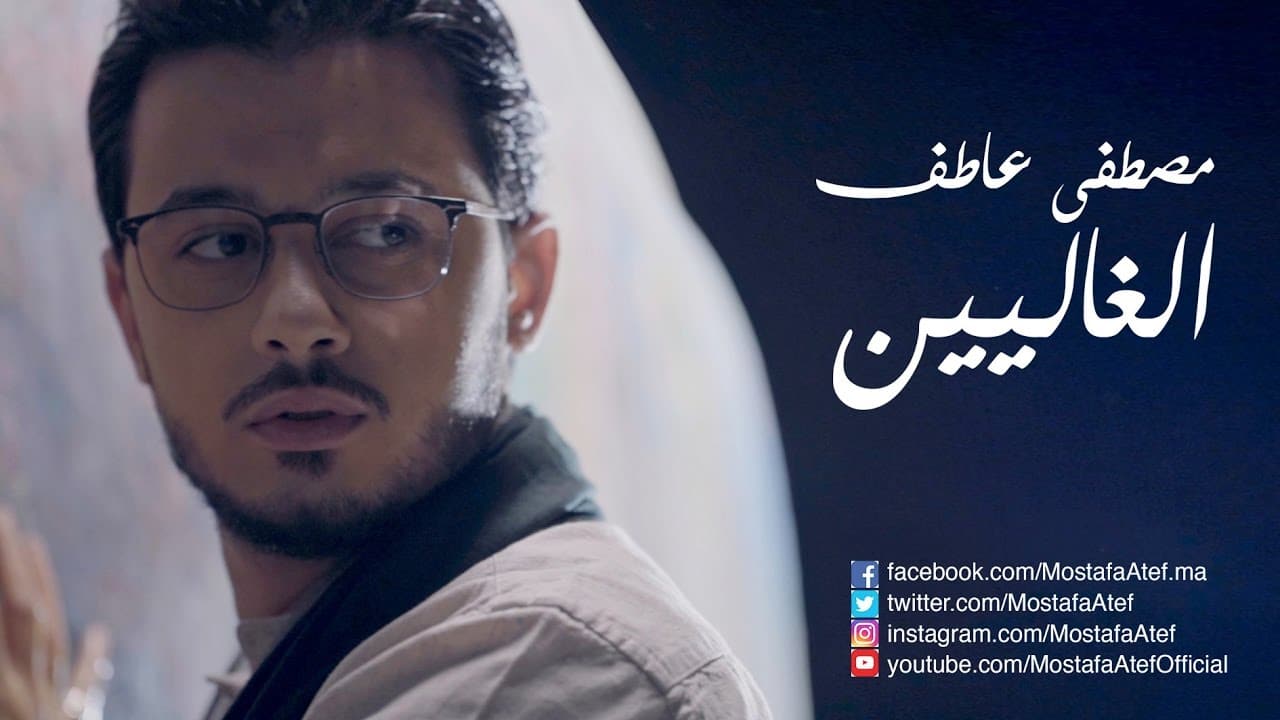 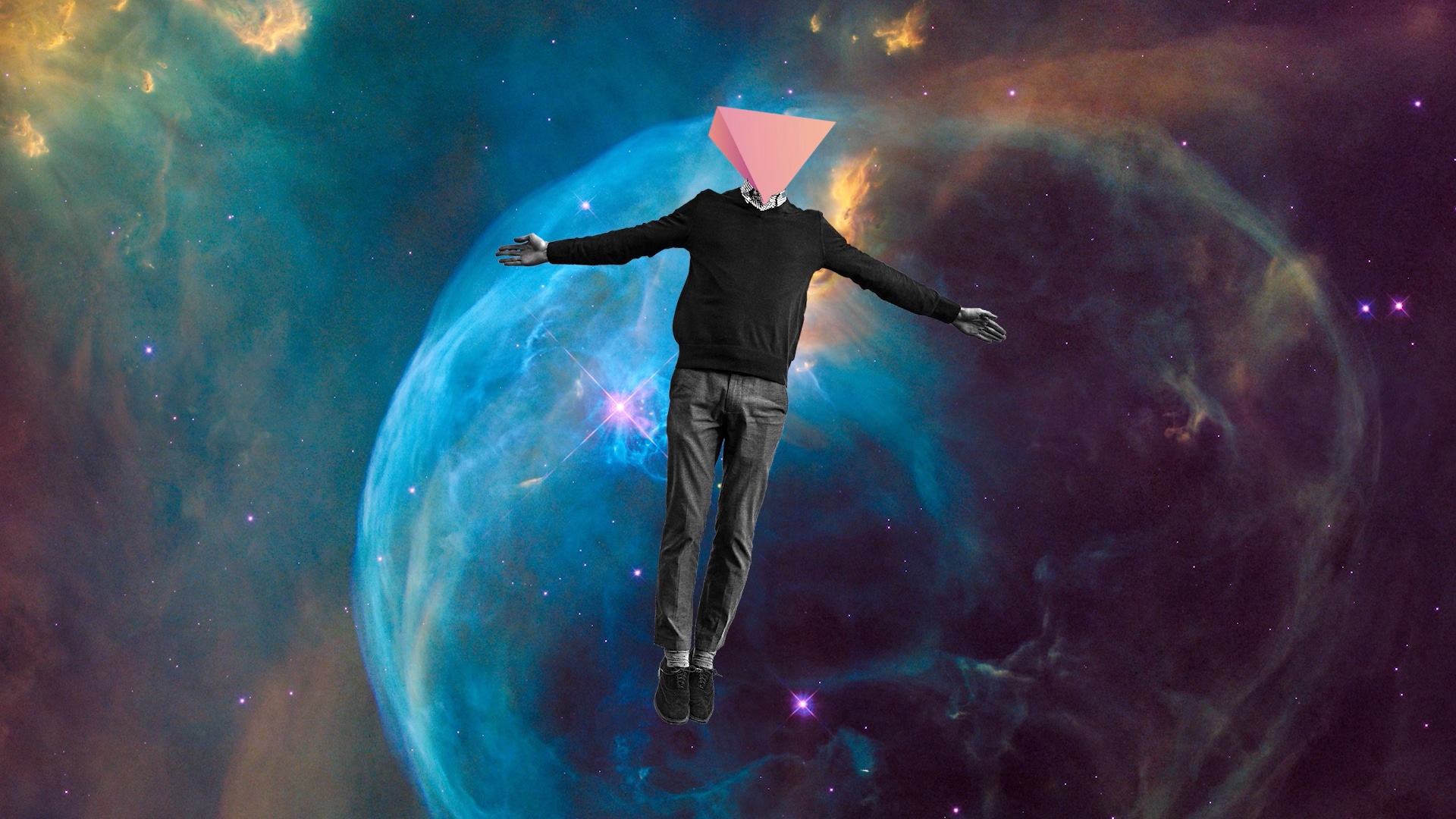